What are Flood Flaps? 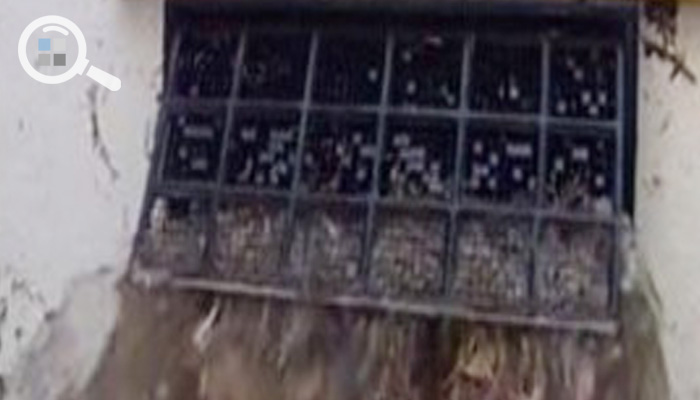 A Flood Flaps flood vent fits closely into a correspondingly sized vent space in a building wall adjacent a crawlspace under the building.

Flood Flaps are excellent for sealing a crawlspace under a building.  The Flood Flaps flood vent comprises:

(c) a grate portion over the open front end portion of the vent box portion.

These are excellent for Florida homes that have crawl spaces. Almost all of the thousands of planned communities in South Florida have man-made ponds and lakes for aesthetics and for functional drainage purposes. However, a deluge of rain can cause these lakes to overflow, and water levels can quickly rise and flood crawl spaces.